Craig is very proud to be Music Director of the Milton Keynes Community Choir. His passion is for the best possible musical experience for performer and listener but always with the community in mind, and he has enjoyed building a repertoire covering many different genres of music with the choir. 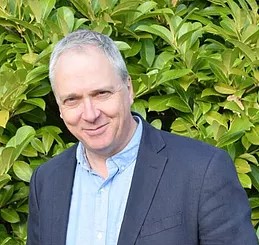 Craig's musical life began as a chorister at St Paul's Cathedral  under  Barry Rose. He was the first treble to be chosen to sing solo  at the prestigious annual Messiah. He began composing at the age  of 10 and his Responses for four trebles are sung to this day. After a degree at York University, he returned to London to study at the Guildhall and sang again at St Paul's as a tenor. At the time he was also arranging and copying music for West End shows such as Les Misérables and Miss Saigon and played bass guitar for various groups. This led to a spell in the cult pop band 'Fat & Frantic’, who made the top 100 twice with a whimsical anthem 'Last night my wife hoovered my head'. He also worked as a musical assistant for David Heneker (Half a Sixpence) and David Fanshawe (African Sanctus).

Craig has been Musical Director of Young Voices UK for over 20 years, composing, selecting and arranging a varied programme of music for large school choirs to sing together in arenas across the UK with live bands and solo artists. Both with Young Voices and as a Musical Director for Songs of Praise he has directed many of the UK's top artists including Beverley Knight, Tony Hadley, Candy Staton, All Angels, Mavis Staples, Alexandra Burke, Miss Dynamite, Katie Melua, Lemar and many more. Young Voices have expanded internationally and Craig's arrangements are sung by children in Germany, South Africa, Trinidad and the USA.

​He is gaining reputation as an innovative and energising workshop leader for team building and staff engagement activities. He has recently working with school trusts, guest choirs and the Association of British Choral Directors. 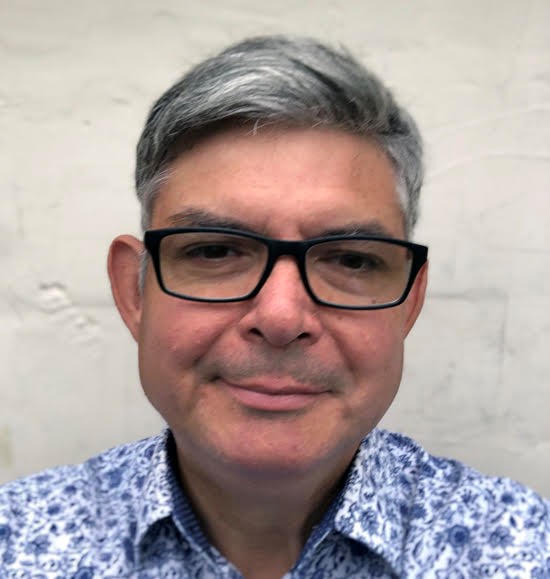 Ian graduated from Leeds College of Music where he studied jazz piano. After graduation, Ian worked on board a cruise liner in the Mediterranean and then at Alton Towers in both show and pop bands. During this time, Ian also worked as Musical Director for the Theatre Royal in Stoke-on-Trent whilst also enjoying the delights of playing keyboards for pantomime shows. A post as Musical Director and arranger for the Moscow State Circus followed which included working on Blue Peter Specials, the Big Breakfast and The Royal Variety Show. Musical work since has included a European tour with ‘Twentieth Century Musicals’.
Ian has also worked on many non-professional musicals for schools and other amateur productions.
In recent years music technology and piano teaching have become a large part of Ian’s musical life, as well as directing and accompanying choirs. Ian directs Roade Community Orchestra and provides piano accompaniment for the Milton Keynes Community Choir, which is one of the highlights of Ian’s week.